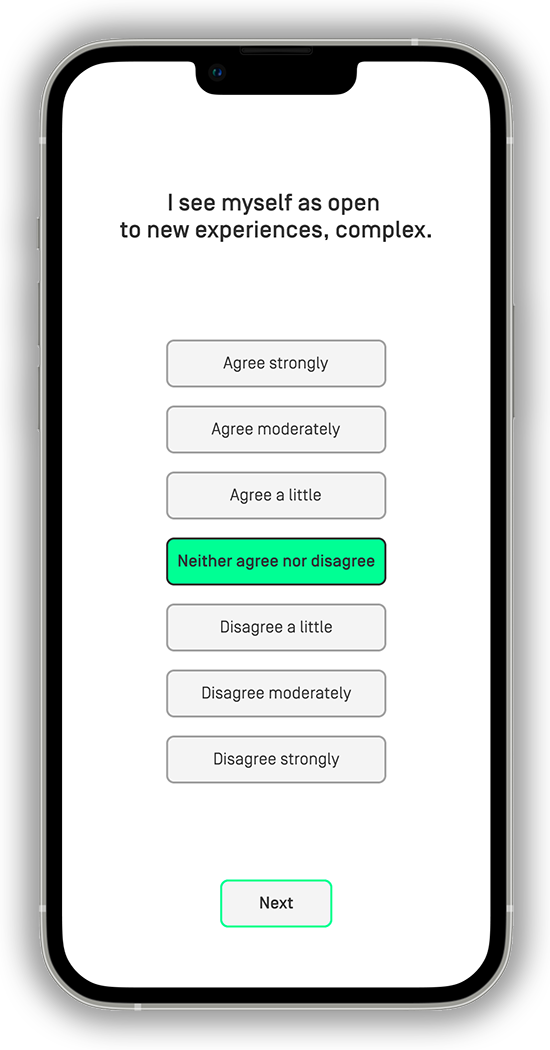 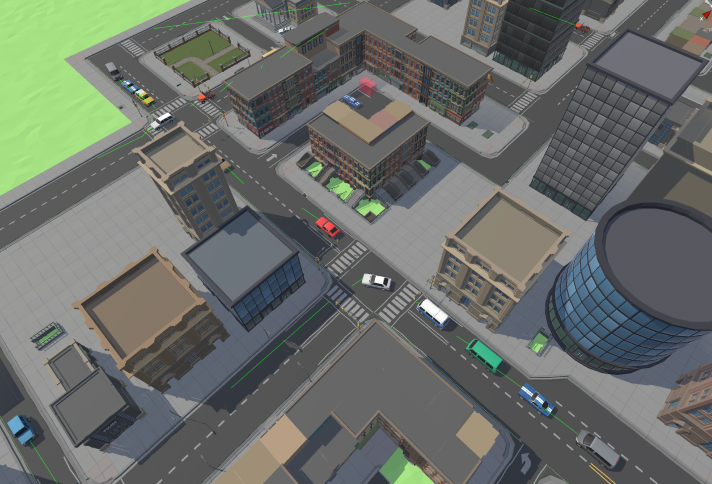 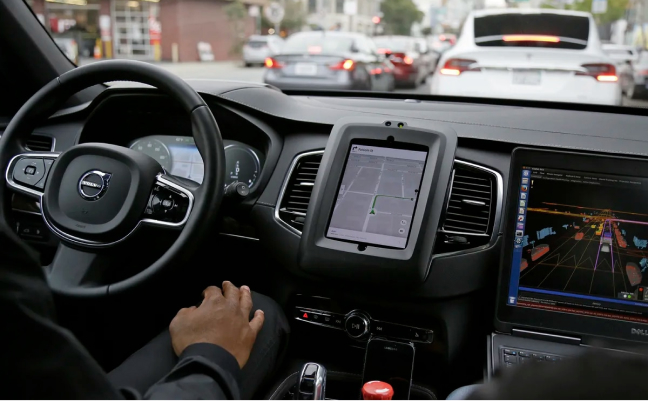 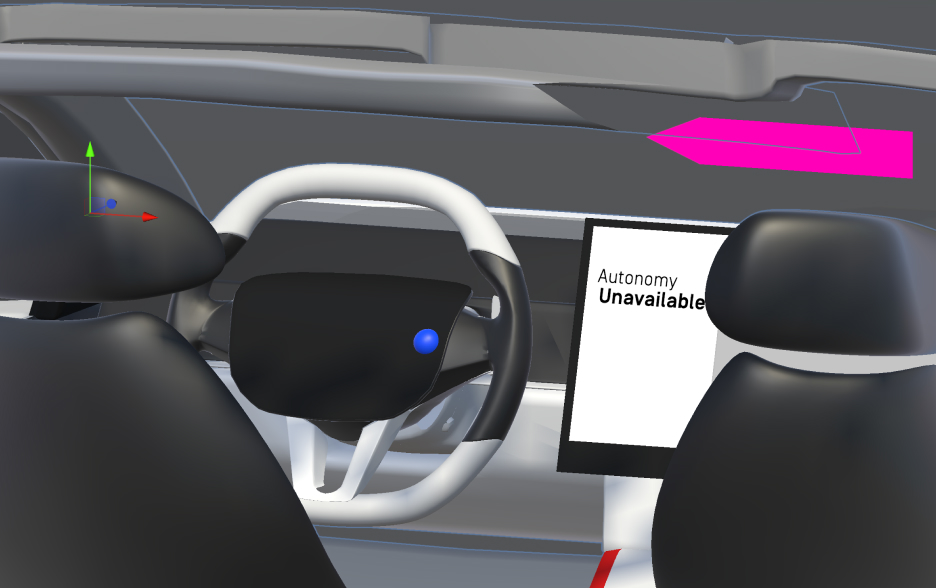 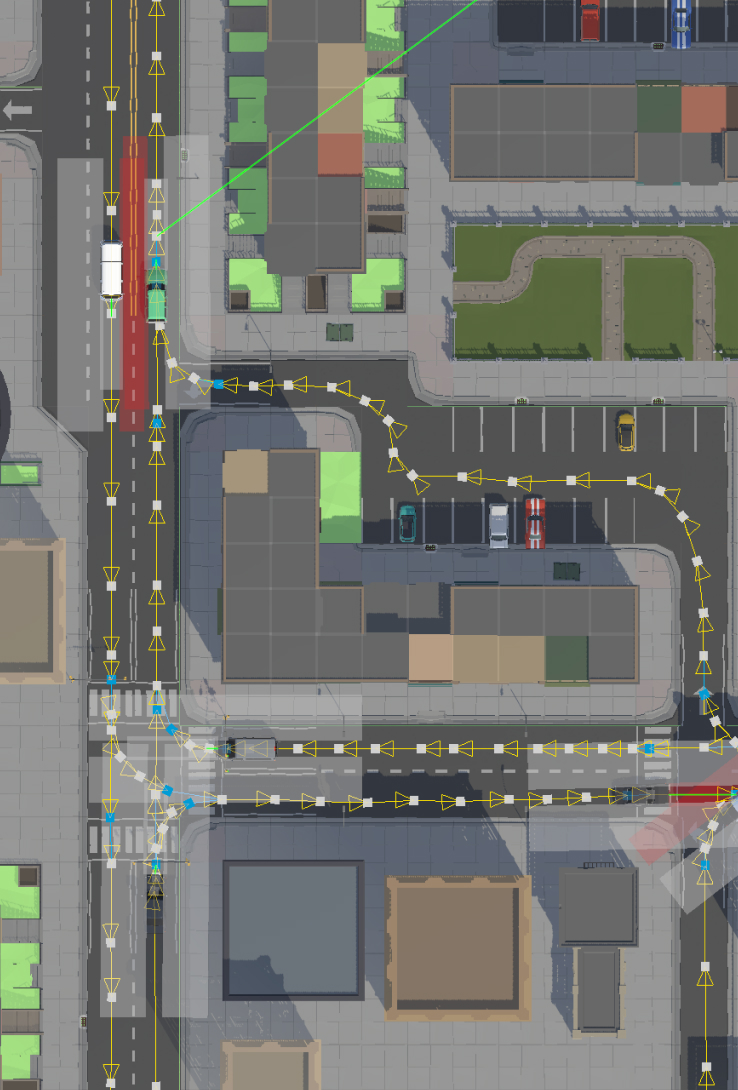 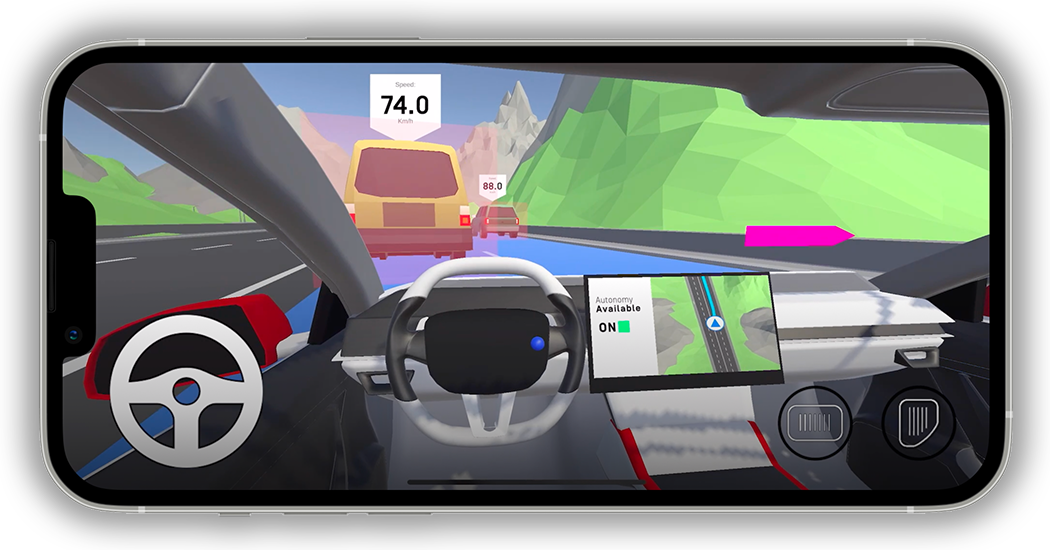 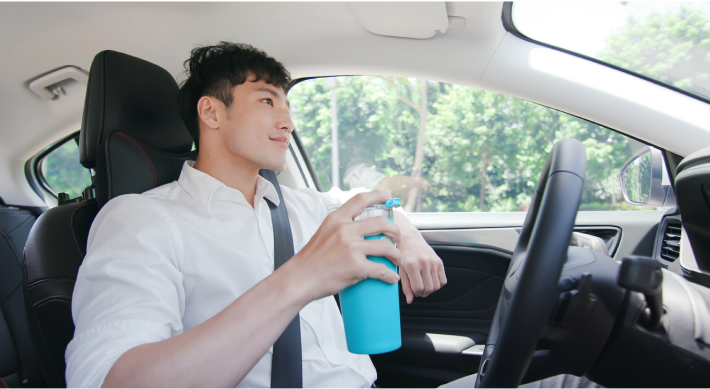 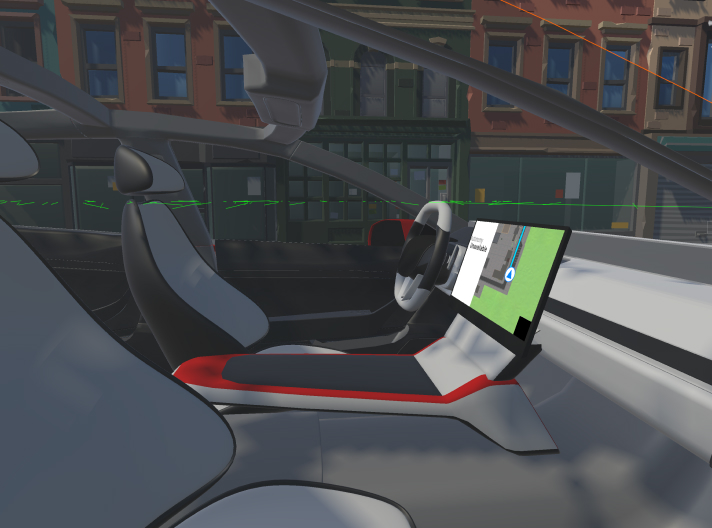 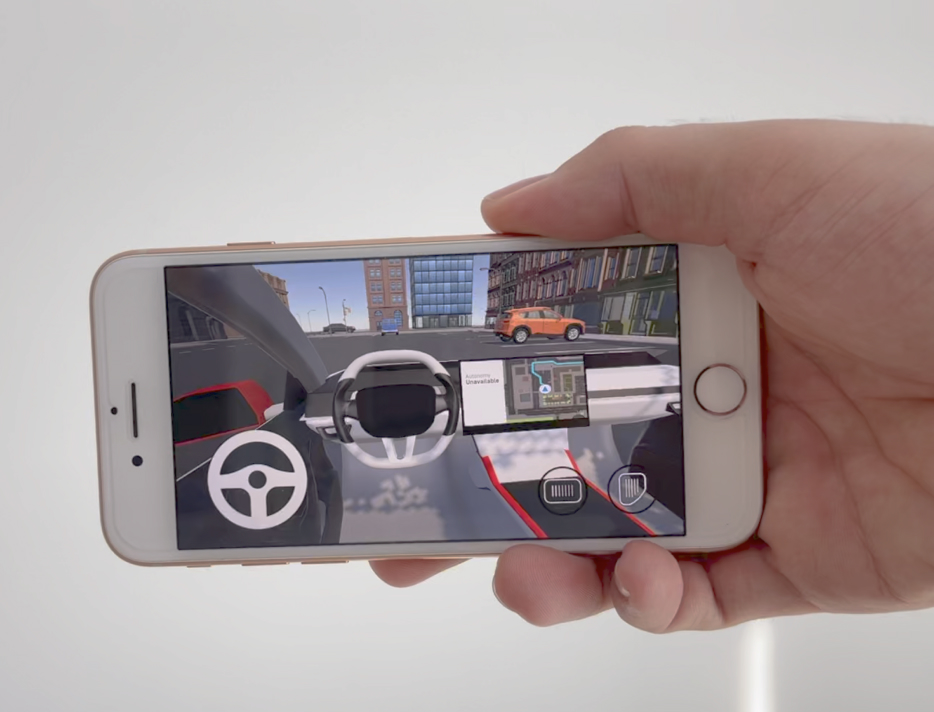 Autonomous Driving
Autonomous vehicles (AVs) have the potential for a far-reaching positive impact if they are implemented within an accepting social climate and under appropriate regulation. They are predicted to bring safer, more efficient, and more sustainable transport. However, despite the extensive positive implications of AVs, the majority of people say that they would be afraid of getting a drive in one. One of the causes of this scepticism is trust. It influences whether people will actually use the autonomous vehicle - it has an impact on adoption. Moreover, this scepticism is a problem because public perception can hinder legislation, which is necessary to enable fully autonomous vehicles to even become available.

The first experience with autonomous technology is very important because there is a positive feedback loop between usage and trust. If trust is lost, it is difficult to gain back. Many drivers will have the opportunity for a first hands-on experience with autonomous cars in the coming years as Level 4 AVs hit the market. Level 4 automation represents full autonomy in certain scenarios such as motorways and manual control in others like cities. There will therefore be a moment in everyday driving when the driver will be able to hand off control of the vehicle to the autonomous system. This involves the loss of control and requires trust.
Trust & Personality
Previous research has identified a link between personality traits and trust in automation. However, research into the influence of personality on trust behaviour has been inconclusive. Trust behaviour is a behaviour that demonstrates reliance on the autonomous system. It happens when the human accepts vulnerability and engages in risk-taking behaviour - in the case of autonomous driving: engages the autopilot. This study examined whether personality traits can influence trust behaviour in this context.
AR in Promoting Trust
Communicating the autonomous system’s decisions to the user increases trust in AVs. The utilisation of AR technology has been found especially effective because it provides a more true-to-life and immersive experience than regular displays.

The secondary aim of this study was to examine whether these positive implications of AR on trust are also present during the transition of control from the driver to the car's autopilot. This is a crucial part of the trust-building process and will be more commonplace in the coming years.

Study Method
The study was created in the form of an app, which I developed using the Unity 3D game engine. It was available on Apple App Store and Google Playstore for participants to download. Data from forty-seven participants was collected. They answered a set of questions and took part in two simulations. The data was collected anonymously and collected into a Firebase Database.

To measure behavioural trust, participants need to be engaged in a situation where they can act as they please, and their behaviour can be observed. For this purpose, an OpenVR simulation was developed. In OpenVR, the participant holds their mobile device, which provides a ‘window’ to the virtual world.

In the simulation, participants were tasked with driving to a destination in a Level 4 autonomous vehicle. The drive started in a city, where automation is not available. They navigated out of the city and onto the motorway. After reaching the motorway, which is a context where full automation can be utilised, they were able to choose whether to engage the autopilot. The time to engage the system was measured from the point when autonomy was made available to the point when it was engaged. This was the measure of behavioural trust.
Findings & Implications
The results suggest that there is a link between personality traits and trust behaviour in the context of AVs. Specifically, openness to experience positively predicted behavioural trust, whereas conscientiousness negatively predicted behavioural trust. Openness reflects the extent to which an individual desires change, and variety, whereas conscientiousness is the extent to which one is dependable and responsible. The results suggest that trust is an enduring trait rather than a transient state and relates to people’s underlying individual differences and it can affect behaviour.

AR was found to be beneficial in building trust in AVs. The results suggest that the potential of AR for enhancing trust in autonomous systems can be extended into the transfer-of-control stage, and also imply that AR displays could be used to increase engagement rate.

The results indicate that personality might need to be considered when designing autonomous driving systems. Tailoring the systems and in-car HMIs to the user’s personality could have the potential to improve trust. The findings suggest that AV systems could also be tailored to calibrate trust, in order to prevent misuse or disuse. It can be concluded that providing the driver with information about how the autonomous system functions and why it performs actions is important to reassure them of the system’s competence. All these findings are valuable to consider when designing an AV interface to promote trust and in doing so push the transition forwards toward fully autonomous transport.
Tomáš Kňaze
2022
➝ email
➝ phone
➝ +421 902 704 570
Work
About me